Port Blair is the capital of the Union Territory of Andaman & Nicobar Islands. It is also an Island town offering water based activities like snorkeling, scuba diving, sea-cruises, and glimpses of the history and culture of the region. The Aberdeen Bazaar forms the centre of the town. Most of the restaurants and hotels are around this area. The main bus station is just west of the bazaar and the Airport 4 Kms. to the south west. The main passenger dock for ferries-the Phoenix Bay Jetty is 1 Km. to the North West.

Best Time to Visit  : October to May 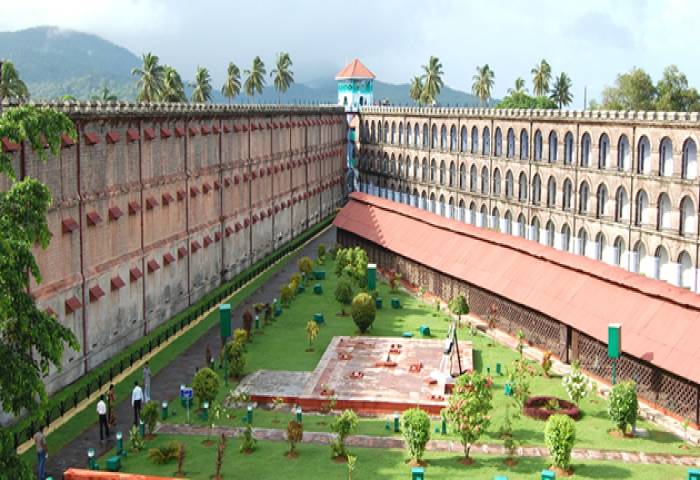 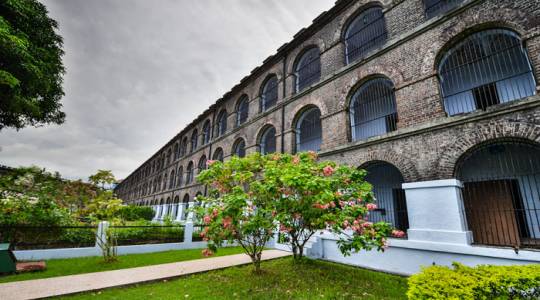 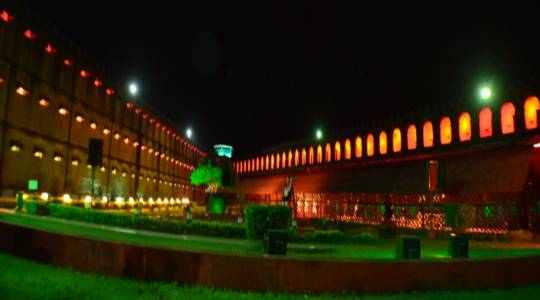 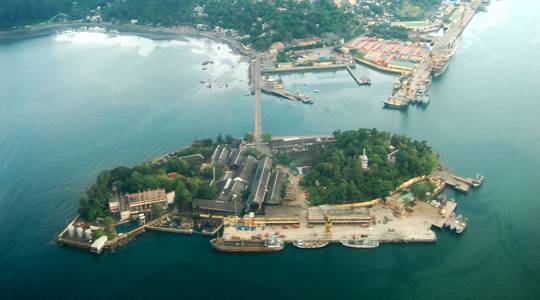