Gangtok is the Capital Town in the state of Sikkim of India, A Small state is surrounded by Himalaya from all side. Established in the year of 1840s as a Buddhist pilgrimage place, the city became capital of an independent monarchy after British rule ended, but joined India in 1975. Today, It is a Tibetan Buddhist centre and a destination for mountaineers organizing permits and transport for treks through Sikkim’s Himalayan mountain ranges. 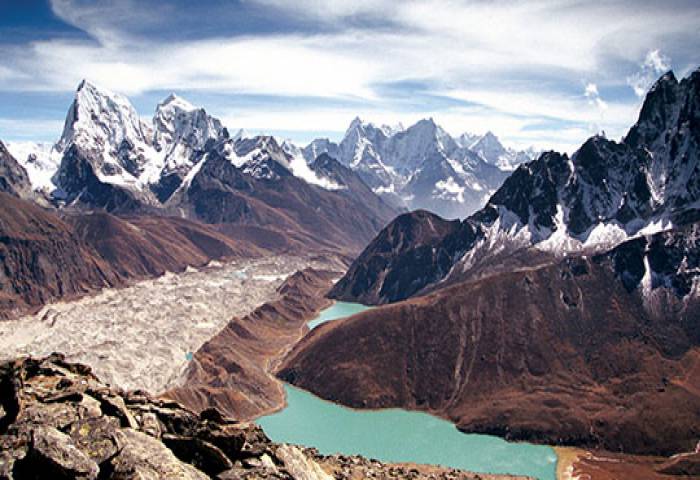 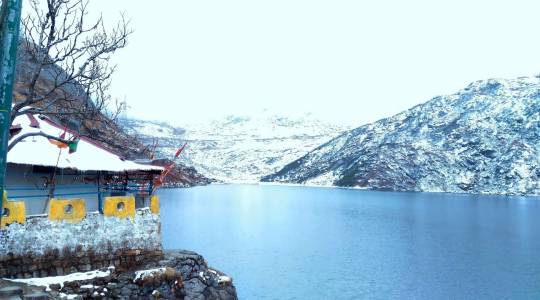 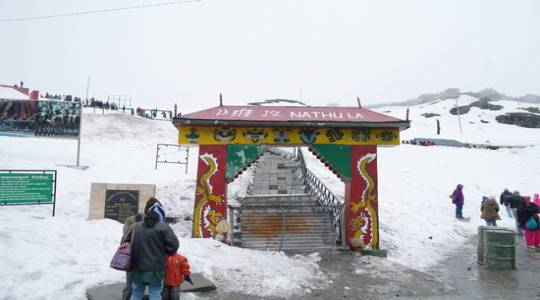 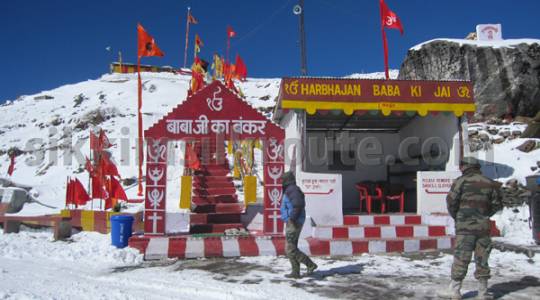