The local name of Kurseong is called "Kharsang" which in the Lepcha language means "Land of the White Orchids". Kurseong is 47 km from Siliguri and is connected to the city by road and the Darjeeling Himalayan Railway. The nearest airport is at Bagdogra.The nearest major railway station is New Jalpaiguri [NJP], which is about 53 kilometers from Kurseong. The town is based mainly on schools and tourism. The best times to visit Kurseong are between March end and May and between the end of August and October.

Kurseong was ceded to the British Empire by the chogyal (monarch) of Sikkim in 1835. Later in 1880, the small hamlet became a tourist destination for the colonial authorities and was a preferred place for sanatoriums where the sick would recuperate. 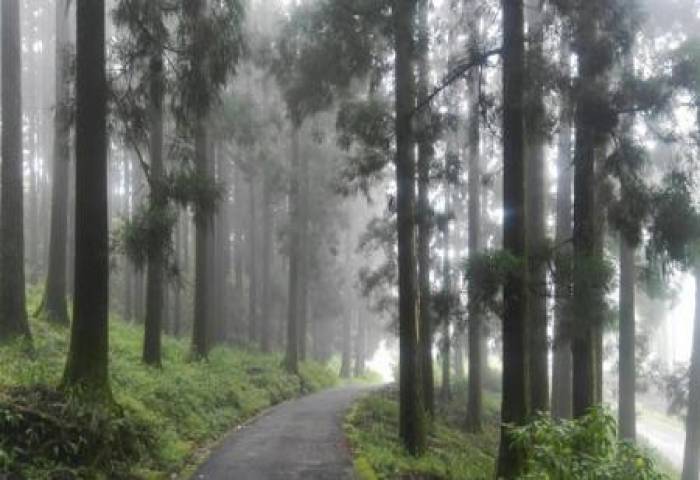